Build a new one | Seth’s Blog 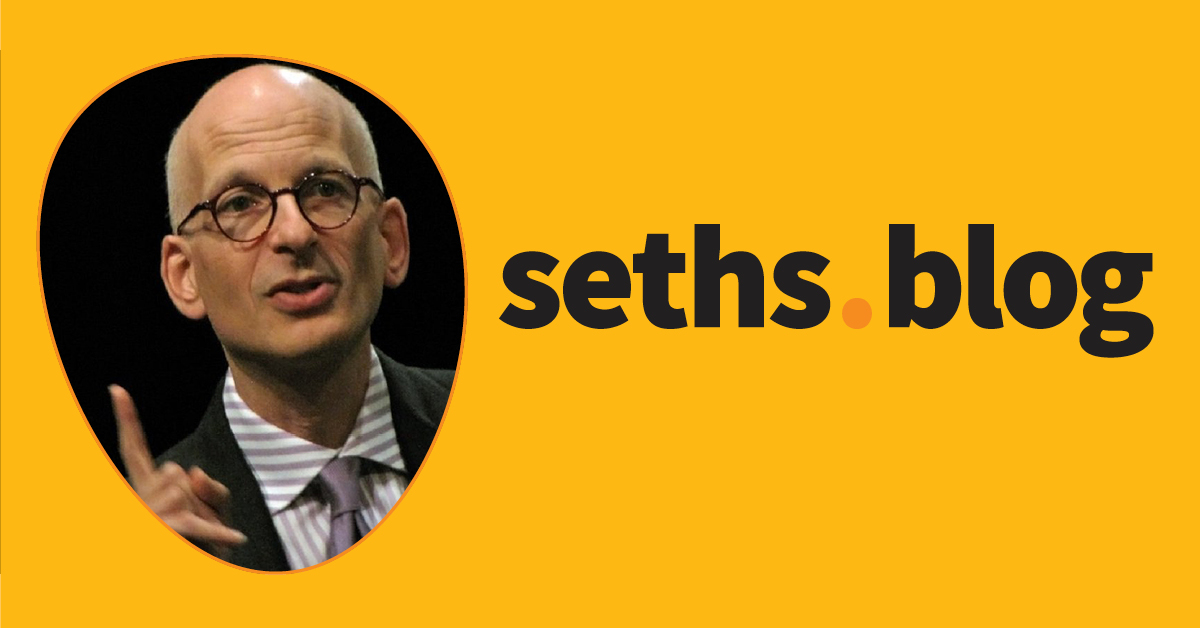 Entrenched cultural organizations and icons feel more permanent than they are. Network effects, brand power and the status quo can seduce us into believing that we’re stuck with what we have, but things are rarely as permanent as they appear.

James Bond is bloated and dated. Idris Elba deserves the role, but that’s unlikely to happen. But Netflix could create a competitor, start with the old playbook but build something new, something more modern.

College accreditation leads to bureaucracies and huge costs. But new ways of delivering learning can upend a hundred years of a dominant system.

The Olympics and FIFA are corrupt and built on old models of media and geography. New ways of organizing and amplifying talent could create a powerful force for change.

Nothing much changes until someone cares enough to build an alternative.