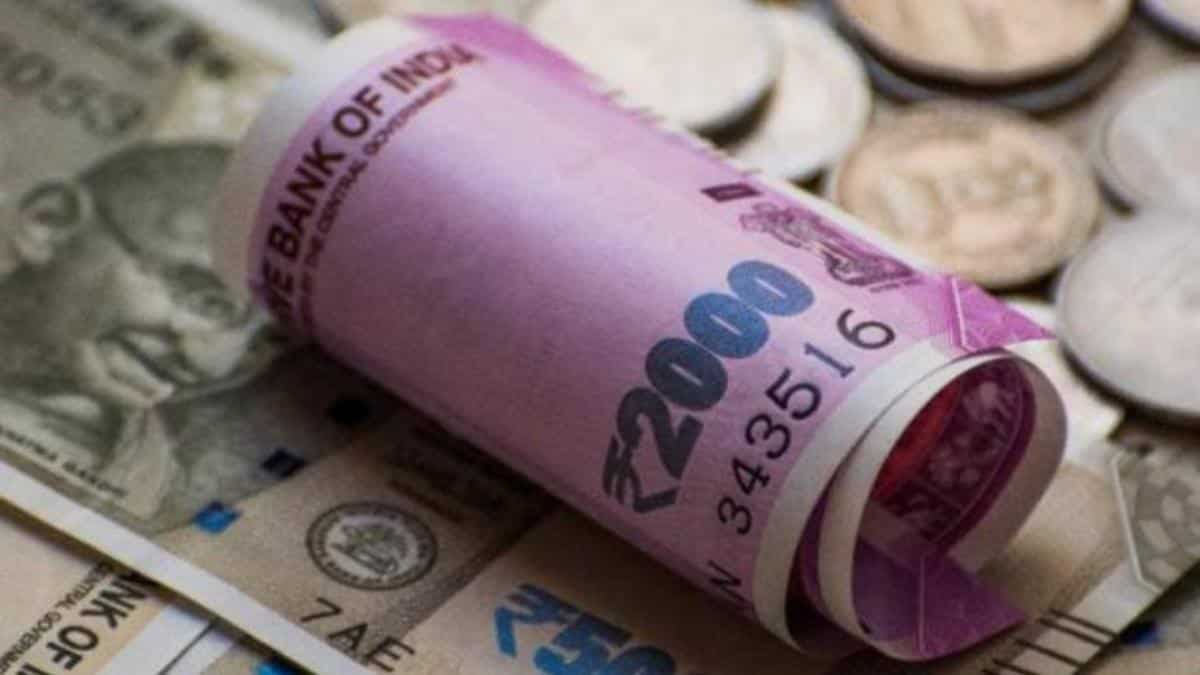 Corporate tax collections exceeded 3 per cent of the GDP after a gap of two years in 2021-22, reflecting overall improvement in profitability of India Inc propelled by increase in demand for goods and services.

However, the corporate tax collection is yet to surpass its five-year high of 3.51 per cent of GDP recorded in 2018-19.

While reducing the tax rate in September 2019, the government had said that any new domestic company incorporated on or after October 1, 2019, making fresh investment in manufacturing, will have an option to pay income-tax at the rate of 15 per cent if they commenced production on or before March 31, 2023. The period was later extended by another year till March 2024.

Also, domestic companies were given an option to pay taxes at a lower 22 per cent rate if they gave up exemptions and incentives. Besides, the rate of Minimum Alternate Tax (MAT) too had been reduced to 15 per cent from 18.5 per cent.

Next year in 2020-21, the corporate tax to GDP ratio declined further to 2.31 per cent on account of the combined impact of Covid-19 and tax rate cuts of the previous year. The net corporate tax collection was over Rs 4.57 lakh crore.

In the current fiscal, the Budget has pegged gross corporate tax collection (before adjusting for refunds) at Rs 7.20 lakh crore.

The advance estimates of GDP for the current financial year would be released on January 6, while the revised estimates of corporate tax collection for this fiscal will be revealed in the Budget to be presented on February 1.