DA Hike: Good news for central govt employees as clarity on Dearness Allowance for 2023 shall come on January 31 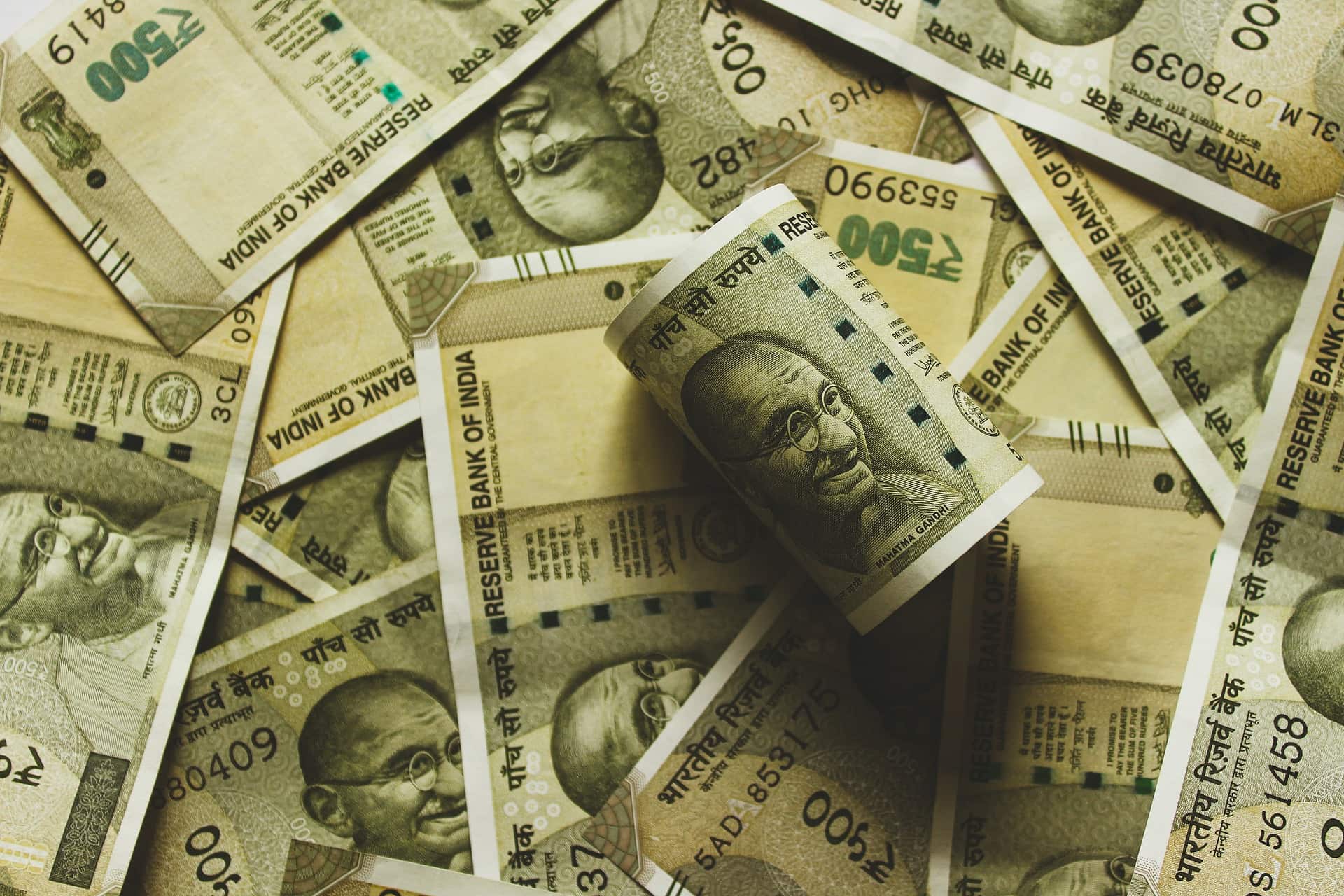 DA Hike: In apparent good news for the central employees, the clarity with respect to increasing in Dearness Allowance (DA), for the first half of 2023, is supposed to come on January 31, 2023.

How much will be the DA Hike?

Dearness Allowance (DA Hike) for the first half of 2023 – January to June 2023 will be announced in March 2023. However, its final numbers shall come by January 31 as the dearness allowance is decided based on AICPI (All India Consumer Price Index) index.

The Ministry of Labour increases the dearness allowance in view of the inflation of many important things in the index. So far, the figures till November 2022 have come. The index number is 132.5. In such a situation, there is expected to be a definite increase of 3 per cent in the dearness allowance of the central government employees.

If the index numbers remain stable in December as well, then their dearness allowance will increase by 3%. But, if there is a jump of 1 point in the December figure, then DA Hike can go up to 4 per cent, however, the chances of the same is slim.

Why the figure of the AICPI Index will not increase?

When retail inflation came lower in November, there was no change in the AICPI index as well. The AICPI index was at 132.5 points in October 2022, which remained stable in November as well.

In such a situation, experts are assuming that December 2022 All India Consumer Price Index is also likely to remain stable. Even if there is a slight change in the index, the DA hike will be 3 per cent.

How much will be the DA of central employees in 2023?

At present, central employees are paid a 38 per cent dearness allowance from July 2022. If the basic salary of a central employee is Rs 18000, then he gets Rs 6,840 per month as DA.