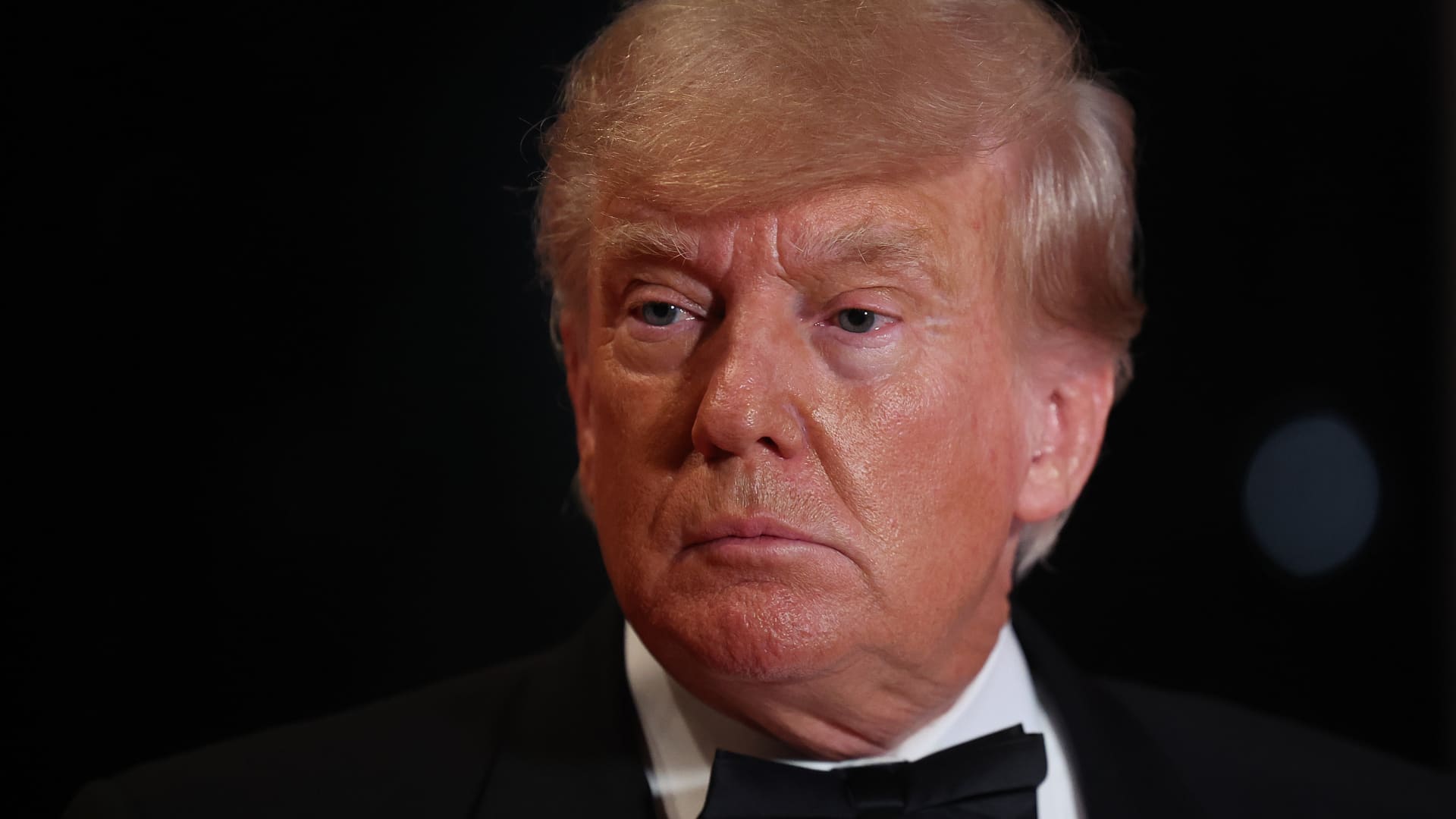 However, it’s unclear from the available data if he did or didn’t break his promise, due to how certain information is reported on tax returns, accountants said.

Here’s why: Trump reported a negative adjusted gross income in 2020, his last year in office. He didn’t pay federal income tax because he didn’t have any taxable income.

Trump’s -$4.8 million adjusted gross income in 2020 largely stemmed from $15.7 million in reported business losses that year from income sources like certain real estate, partnerships and S corporations, according to the tax returns. The House Ways and Means Committee released six years of Trump’s returns — 2015 to 2020 — after a lengthy fight to make them public.

Taxpayers who itemize their tax deductions (instead of claiming a standard deduction) generally get a tax break for their charitable contributions. But that’s not the case if you report negative income and don’t pay income tax; you can’t get a tax deduction if there’s no income from which to deduct.

However, taxpayers can “carry forward” that unused tax break to future years — effectively using past charitable donations to reduce their tax bill later.

Trump may have done this in 2020 — though, again, it’s unclear. This “carry forward” tax maneuver is generally reported on a statement that’s separate from the Schedule A form that outlines annual itemized deductions, accountants said.

Without that form, it’s unclear whether Trump reported a charitable deduction in 2020 and plans to use the associated tax benefit in future years.

A Trump spokesperson didn’t return a request for comment on this story. Trump had donated his $400,000 annual salary while in office in prior years.

The IRS generally limits the value of tax deductions for charitable donations, depending on the type and value of the gift and what kind of qualifying organization you give it to. Taxpayers can typically deduct the value of gifts totaling up to 60% of their AGI when they donate cash to a public charity, for example. The limit is 30% for noncash assets, like stocks, held for more than a year.

Taxpayers can tap any unused tax benefit for up to five years.

How these carryforwards show up on tax returns may differ somewhat depending on the tax preparer and tax return software, accountants said.

For example, in 2017, Trump also reported a negative adjusted gross income, of -$12.9 million. That year, his Schedule A notes $1.86 million of charitable gifts made by cash or check. He couldn’t deduct these gifts due to his negative income, but the tax return references “STMT 16” — an apparent reference to an attached statement outlining a carryover of those donations.

There isn’t a similar reference to a tax statement on Trump’s 2020 return — but that doesn’t mean the carryover didn’t occur.

“I think the difference is there are two different tax providers [and] how they prepare the return,” Terr said.