Electric highway between Delhi and Mumbai! Nitin Gadkari reveals what government is planning 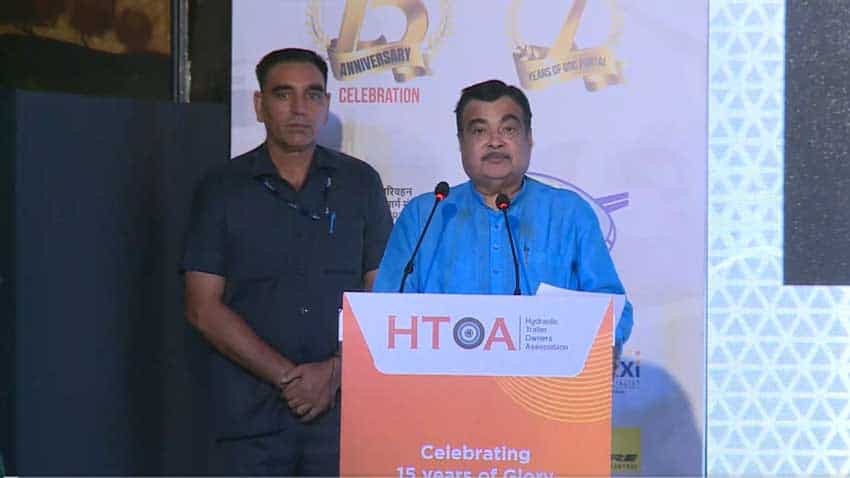 He also urged heavy vehicle owners to use alternative fuels like ethanol, methanol and green hydrogen in order to curb pollution.

Addressing an event organised by the Hydraulic Trailer Owners Association, the road transport and highways minister said the government is constructing tunnels worth Rs 2.5 lakh crore, as per a PTI report.

“Our planning is to make electric highway from Delhi to Mumbai. Just like trolleybus, you can run trolleytrucks also,” he said, without providing more details, the PTI report added.

-A trolleybus is an electric bus that draws power from overhead wires.

-An electric highway generally refers to a road which supplies power to vehicles travelling on it, including through overhead power lines.

Gadkari further said his ministry has taken a decision to connect all districts by four-lane roads.

Noting that pollution is a big concern, Gadkari said, “I request heavy vehicle owners to use alternative fuel like ethanol, methanol and green hydrogen as they are cost effective and import substitutes.”

The minister admitted that heavy vehicle owners are facing problems because of corruption in state Regional Transport Offices (RTOs).

“So, we have to digitise all services provided by RTOs,” he added.

The minister said his aim to is to reduce road accidents and deaths. Observing that there is need to be cautious about road safety, he said “we need trained drivers”.

The minister added that as a fast growing economy, India needs needs all kinds of transportation.

Gadkari also said logistics cost in India is high compare to that in China, European Union and the US.