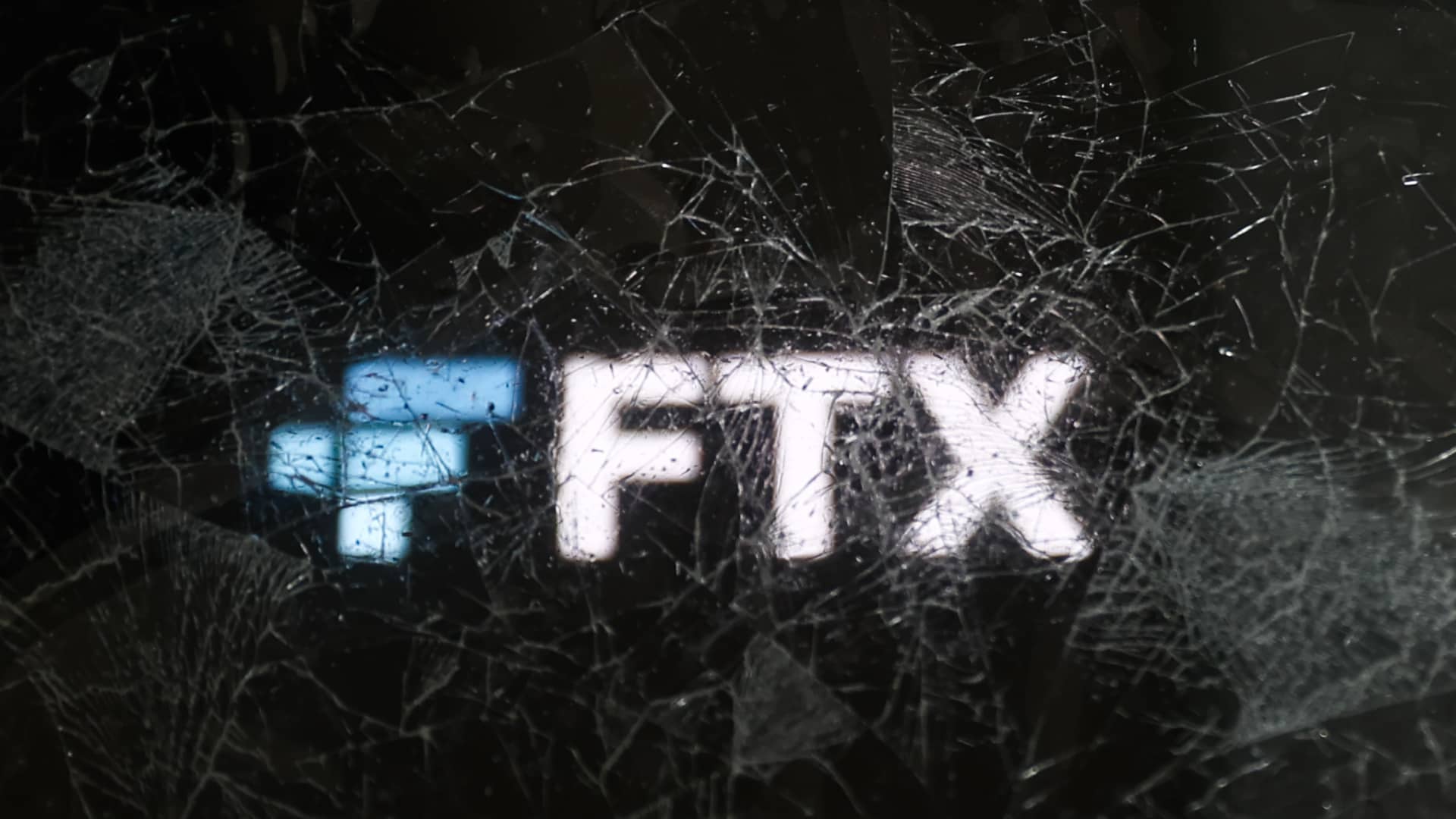 FTX logo displayed on a phone screen is seen through the broken glass in this illustration photo taken in Krakow, Poland on November 14, 2022.

Bankrupt crypto firm FTX said on Tuesday that $415 million worth of crypto was hacked from the exchange’s accounts, representing a sizable portion of the identified assets the company is trying to recover.

In a presentation titled “Maximizing FTX Recoveries,” lawyers and advisors for FTX debtors updated the total liquid assets identified for recovery, and said they’re valued at about $5.5 billion.

However, that includes “unauthorized third-party transfers” of $323 million out of FTX.com (the international business) and $90 million out of FTX US, the company said in a statement. Another $2 million of hedge fund Alameda Research’s crypto also was stolen, it said. The missing crypto could be connected to a hack of FTX’s systems that was uncovered shortly after the company collapsed in November.

At the time, the stolen crypto was valued at $477 million, according to blockchain analytics firm Elliptic.

FTX filed for bankruptcy after a wave of withdrawals crippled the exchange and sister hedge fund Alameda. Founder and ex-CEO Sam Bankman-Fried was indicted by federal prosecutors on fraud and money laundering charges in December. Bankman-Fried pleaded not guilty to the charges earlier this month. He’s released on a $250 million bond ahead of his trial, which is set for October.

FTX’s advisors are also reviewing a $2.1 billion share repurchase payment from FTX to crypto exchange Binance in the third quarter of 2021. Binance was the first outside investor in FTX, but Bankman-Fried bought out Binance’s stake in his company in 2021.

In an appearance on CNBC in December, Binance CEO Changpeng “CZ” Zhao was asked about the potential $2.1 billion clawback as part of FTX’s bankruptcy proceedings. 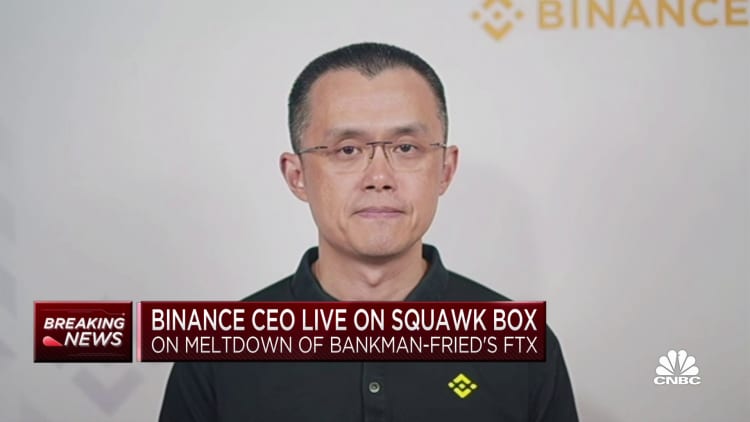 “I think we’ll leave that to the lawyers,” Zhao said, when asked if he was prepared to send the money back. “I think our legal team is perfectly capable of handling it.”

The 20-page presentation from FTX’s lawyers and advisors provides a breakdown of FTX’s assets and where they are looking for potential recoveries that could be returned to debtors. That includes hundreds of millions of dollars worth of property in the Bahamas, where Bankman-Fried lived and ran the company.

“We are making important progress in our efforts to maximize recoveries, and it has taken a Herculean investigative effort from our team to uncover this preliminary information,” said John Ray, who is acting as CEO at FTX during the restructuring, in Tuesday’s statement.

Despite separating liquid from illiquid tokens, the presentation included $529 million worth of FTX’s self-issued token, FTT, under the exchange’s “liquid” assets. FTT has lost over 90% of its value since early November. 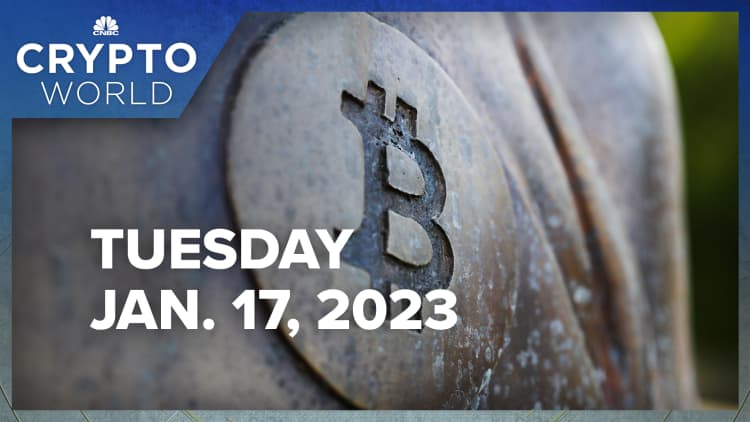