“In the lead-up to the funding round, Alt Co. had expanded its presence into new states, increased the number of retail touch points, and seen a rise in online sales.” 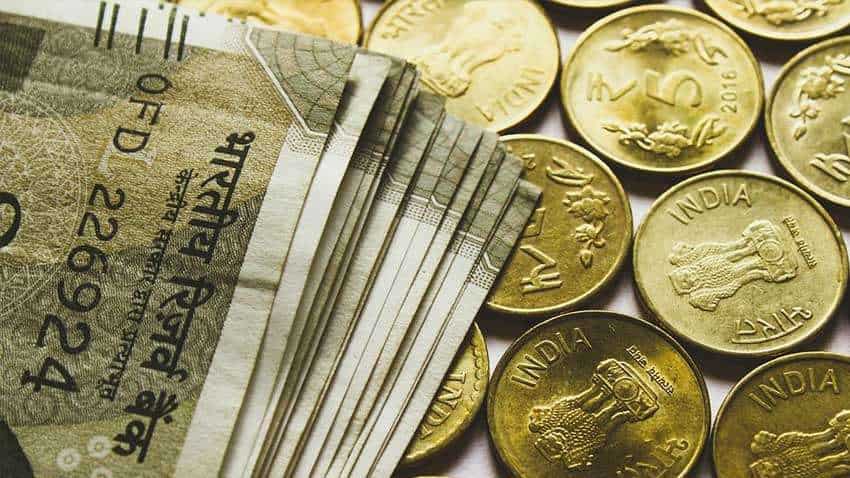 Green food major Alt Co. has announced that it has raised US$1 million in funding in a round led by major investors from Singapore, the Middle East and India. Pixabay pic.