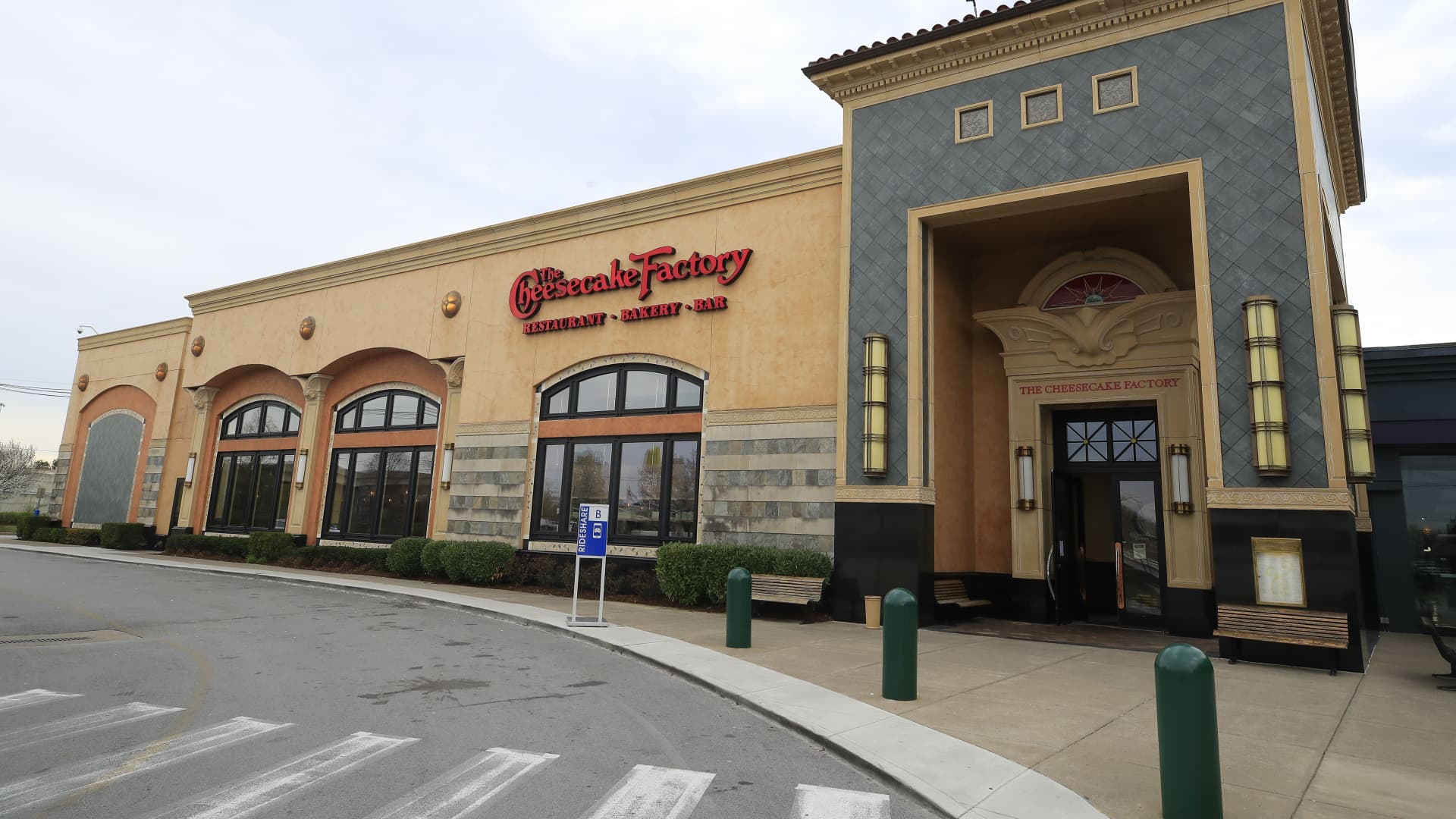 Check out the companies making the biggest moves midday: 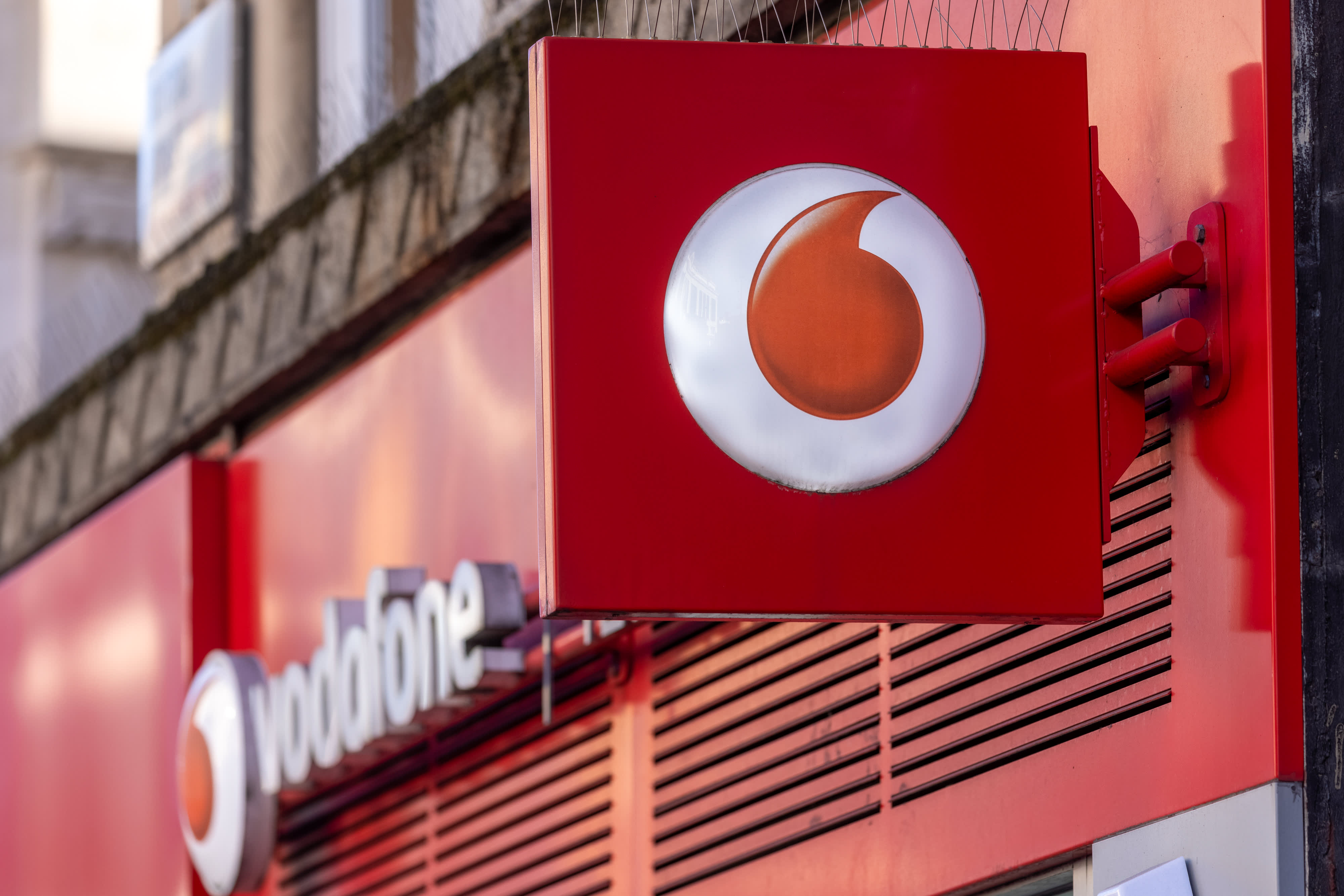 Pfizer — Wells Fargo downgraded the pharmaceutical giant to equal weight from overweight on Monday, saying the company needed a reset from the pandemic for shares to work again. Pfizer was down 1.25% in the premarket.

Vodafone — The U.K. telecommunications company rose nearly 2% in the premarket. On Monday, Ghana approved Vodafone’s sale of 70% of its stake in Vodafone Ghana to Telecel Group. On Thursday, Vodafone was upgraded to buy by Bank of America, which said it was optimistic about the company’s prospects amid CEO Nick Read’s departure.

Global Payments — Morgan Stanley upgraded Global Payments to overweight from equal weight on Tuesday, citing a more favorable competitive backdrop and attractive valuation, among other things. The company gained 2% in the premarket.

Church & Dwight — Morgan Stanley upgraded the consumer goods maker to overweight from equal weight and boosted its price target to $91 from $82. Church & Dwight gained more than 1% in the premarket.

Cheesecake Factory — The restaurant chain slid more than 3% after being downgraded by Citi to neutral from buy, which said shares are near its price target. Cheesecake was also downgraded to hold by Gordon Haskett.

Roku — Roku shares dipped 1.8% after Truist downgraded the company to a hold from a buy rating, saying that the streaming stock is hypersensitive to a tough macro environment given that a large chunk of revenues are tied to advertising.

Alibaba — Activist investor Ryan Cohen built a stake in the Chinese e-commerce giant, according to the Wall Street Journal. Cohen is pushing the company to increase its stock buyback program, the report said. Shares were higher by 0.5% in the premarket.

Whirlpool — Shares dropped 3% after Whirlpool said it will divest a majority of its EMEA business, and form a new business focused on Europe with Turkish household appliances maker Arcelik. Whirlpool will own 25% of the new entity, while Arcelik will own 75%.