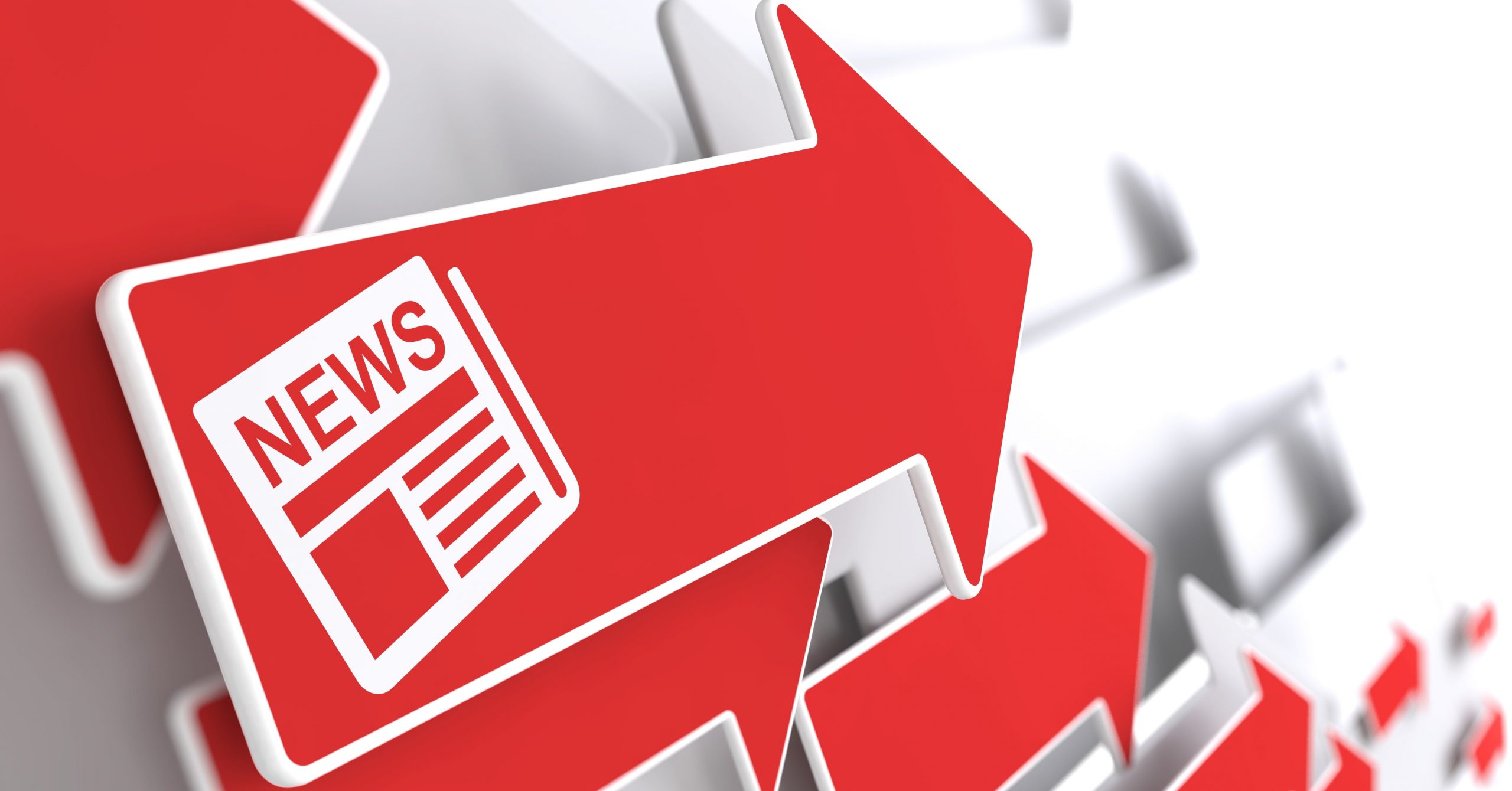 Nick Nanton, The Celebrity Lawyer and Agent to top Celebrity Experts, explains that investing into others is a winning strategy.
Orlando, FL – September 24, 2013 – Nick Nanton, Esq., Founder of The Dicks and Nanton Celebrity Branding Agency®, a Personal Branding company, recently published an article on his website (http://nicknanton.com) discussing personal branding. The article, titled “Personal Branding 101: Four Reasons Investing in Others Can Help You Build Your Business” provides practical tips for his readers.
Nick Nanton writes, “I’ve seen over the years that investing into others is an incredible way to grow your own business.”
The Dicks and Nanton Celebrity Branding Agency® specializes in Personal Branding. They help clients to elevate their recognition and credibility in their business or professional niche.
The entire article can be found here.
To learn more about Nick Nanton, please visit http://nicknanton.com and http://www.CelebrityBrandingAgency.com
About Nick Nanton, Esq.:
An Emmy Award Winning Director and Producer, Nick Nanton, Esq., is known as The Celebrity Lawyer and Agent to top Celebrity Experts for his role in developing and marketing business and professional experts, through personal branding, media, marketing and PR to help them gain credibility and recognition for their accomplishments. Nick is recognized as the nation’s leading expert on personal branding as Fast Company Magazine’s Expert Blogger on the subject and lectures regularly on the topic at major universities around the world.
The CEO of The Dicks + Nanton Celebrity Branding Agency, Nick is an award winning director, producer and songwriter who has worked on everything from large scale events to television shows with the likes of Jack Canfield (co-creator of the Chicken Soup of rate Soul Series), Michael E. Gerber (The E-Myth), Brian Tracy, Dan Kennedy, Tom Hopkins, Dr. Ivan Misner (founder of BNI), Mari Smith, Robert Allen, Jay Conrad Levinson and many more.
Nick is recognized as one of the top thought-leaders in the business world and has co-authored 23 best-selling books, including the breakthrough hit Celebrity Branding You!, that has been used as a college textbook on personal branding. Nick serves as publisher of CelebrityPress®, a publishing company that produces and releases books by top Business Experts. CelebrityPress® has published books by many celebrity experts and Nick has led the marketing and PR campaigns that have driven more than 800 authors to Best-Seller status. Nick has been seen in USA Today, The Wall St. Journal, Newsweek, Inc. Magazine, The New York Times, Entrepreneur Magazine, FastCompany.com and has appeared on ABC, NBC, CBS, and FOX television affiliates around the country, as well as on CNN, FOX News, CNBC and MSNBC in major markets across the nation, speaking on subjects ranging from branding, marketing and law, to American Idol.
Nick is a member of the Florida Bar, holds a JD from the University of Florida Levin College of Law, as well as a BSBA in Finance from the University of Florida’s Warrington College of Business. Nick is a voting member of The National Academy of Recording Arts & Sciences (NARAS, Home to The GRAMMYs), a member of The National Academy of Television Arts & Sciences (Home to the Emmy Awards) co-founder of the National Academy of Best-Selling Authors, a 13-time Telly Award winner, and spends his spare time working with Young Life and Downtown Credo Orlando as well as rooting for the Florida Gators with his wife Kristina and their three children, Brock, Bowen and Addison.
Learn more at http://nicknanton.com and http://www.CelebrityBrandingAgency.com