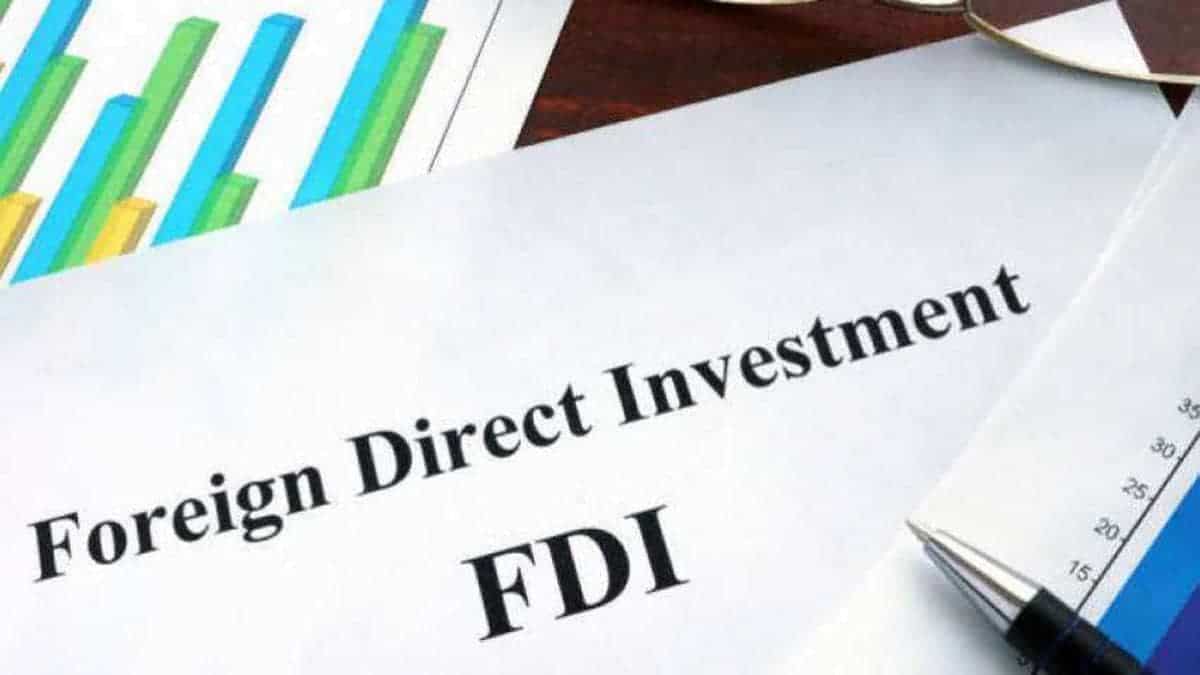 India’s focus on reforms and economic growth will give rise to foreign direct investment (FDI) opportunities of USD 475 billion in the next five years, a report said.

As per the ‘Vision ‘Developed India’ Opportunities and Expectations of MNCs’ survey conducted jointly by EY and CII, 71 per cent of MNCs considered India to be an attractive investment destination for their global expansion, while an overwhelming 96 per cent of the respondents were positive about the Indian economy in the long run.

Multinational companies (MNCs) appreciate the impact of GST, the government’s digital push in various spheres, and transparency in taxation, amongst other reforms.

As per the survey, the optimism is driven by both short-term prospects, where a majority of MNCs feel that the Indian economy will perform significantly better in 3-5 years.

“India’s reforms focus and economic growth gives rise to FDI opportunity of USD 475 billion in the next five years,” the EY-CII report said.

FDI in India has seen a consistent rise in the last decade, with FY2021-22 receiving an FDI inflow of USD 84.8 billion despite the impact of the pandemic and geo-political developments on investment sentiment.

“It (India) is seen as an emerging manufacturing hub in global value chains, a growing consumer market, and a global leader in the digital transformation of government and private sectors alike,” EY India Partner, Tax & Regulatory Services Sudhir Kapadia said.

According to the Survey, the top expectations from the government include to continue reforms to enhance ease of doing business, faster implementation of infra projects, early closure of free trade pacts and GST reforms.

Other reform areas identified by the MNCs are power sector reforms, developing competitive business clusters through DESH initiative and investment in health and education sectors.

As many as 64 per cent of the respondents reported an improvement in the ease of doing business at the ground level. In particular, MNCs are enthused by the impact of GST, government’s digital push in various spheres, transparency in taxation, amongst other reforms.

The large infrastructure spend comprising overall infrastructure pipeline of USD 1.3 trillion in 5 years, public capex increase from 1.6 per cent of GDP in 2018-19 to 2.9 per cent in 2022-23, the National Monetization Pipeline (NMP) with aggregate monetisation potential of Rs 6 lakh crore through sale of core assets of the Central Government and Gati Shakti offer immense potential for investments by private sector as well, the EY-CII Survey said.

CII National Committee on MNCs Soumitra Bhattacharya said, in the tumultuous backdrop of pressures on the global investment environment, recovery from the pandemic’s after-effects and geopolitical conflicts, it is reassuring to note that multinational investors continue to consider India as a stable partner as well as an attractive investment destination.