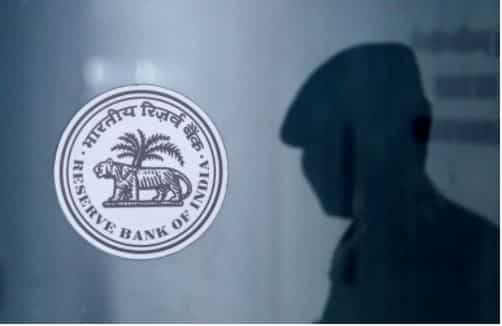 The RBI on Monday said state-owned SBI, along with private sector lenders ICICI Bank and HDFC Bank continue to be Domestic Systemically Important Banks (D-SIBs) or institutions which are ‘too big to fail’.
SIBs are perceived as banks that are ‘too big to fail (TBTF)’. This perception of TBTF creates an expectation of government support for these lenders in times of distress. Due to this, these banks enjoy certain advantages in the funding markets.

“SBI, ICICI Bank and HDFC Bank continue to be identified as Domestic Systemically Important Banks (D-SIBs), under the same bucketing structure as in the 2021 list of D-SIBs,” the Reserve Bank said in a statement.

The additional CET1 requirement will be in addition to the capital conservation buffer.

The current update is based on data collected from banks as on March 31, 2022.

The framework for dealing with D-SIBs was issued in July 2014. The framework requires the RBI to disclose the names of banks designated as D-SIBs starting from 2015 and place these lenders in appropriate buckets depending upon their Systemic Importance Scores (SISs).

Based on the bucket in which a D-SIB is placed, an additional common equity requirement has to be applied to it.

The Additional Common Equity Tier 1 requirement as a percentage of Risk Weighted Assets (RWAs) in case of SBI is 0.6 per cent, and 0.2 per cent for ICICI Bank and HDFC Bank.