This isn’t a bull market yet, but it’s starting to look like one 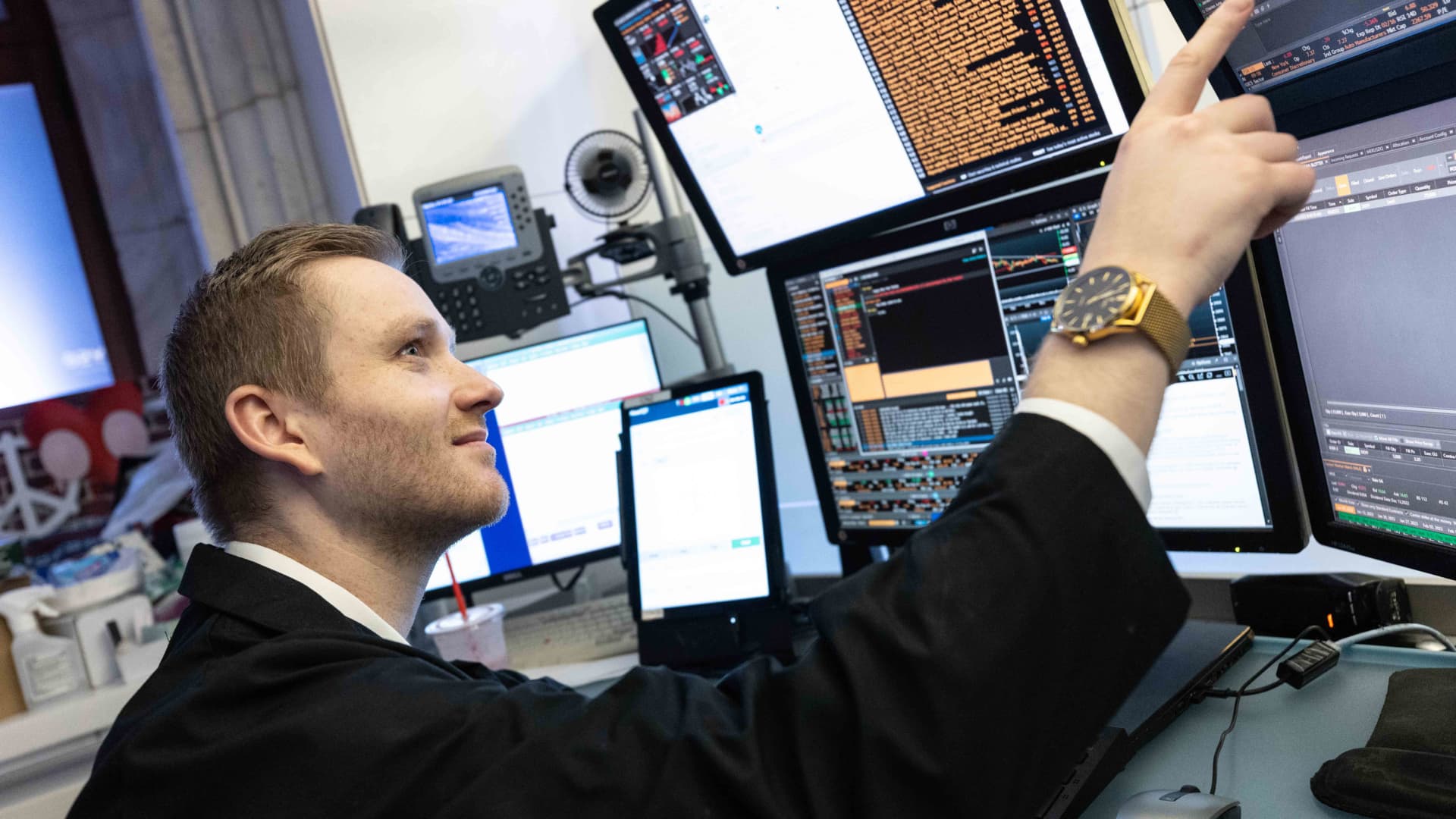 Stocks were down 20% last year on fears of an imminent downturn in earnings for 2023. But it’s a very different January: the S & P 500 is up 4%. Consider: 1) half of the S & P 500 stocks are above their 200-day moving average; 2) Big industrial names like Caterpillar, General Electric, Snap-On, Cummins, United Rental, and Deere are at or near new highs, signaling the global economy is improving; 3) Other indicators of global demand — semiconductors and metals stocks — are also up more than 10% this year. That is not a bull market yet, but it’s getting there. The skeptics abound Over the long weekend, much of Wall Street was trying to dampen the enthusiasm. “While we do see the weight of evidence shifting towards the positive, we must be careful not to fall for the impatience of the crowd, which seems only too eager to offer up their capital” opined Lowry, the oldest technical analysis service in the U.S. For Jonathan Krinsky at BTIG, the problem is the first two weeks are not necessarily a great indicator, particularly after a big down year. “While this can be an early sign of a sustained new uptrend, this type of move over the first two weeks after a bad year is not atypical,” he said in a note to clients. “The third week of the year following -10% years, however, is when things get more difficult,” Krinsky added. “The average week 3 following -10% years is -0.63%, and when the first two weeks are positive like they are now, the average week 3 return is -1.03% and down 7 of 10 times…Our view remains that this is a counter-trend rally, but the next two weeks should be more telling as to the true duration of this move.” What would it take for a real bull market to show itself? It depends on who you ask. For technicians like Frank Gretz at Wellington Shields, it’s about breadth: more stocks breaking out, particularly above a broad indicator like the 200-day moving average. As noted above, about half the S & P is above that level, but more is needed to get really bullish: “The rule, so to speak, is 60% is a good market, 70% a bull market,” Gretz said in note to clients on Friday. Lowry also wants to see a broader rally. Their metric: key supporting indicators should take out their August highs (the S & P closed at 4,305 on Aug. 16, about 8% above where it is now). For more fundamental types, like CNBC senior analyst Ron Insana of Contrast Capital Partners, you need the Fed to change course . “You don’t get a secular bull market in stocks until the wind is at your back,” he said Friday on ” Power Lunch .” “And by that I mean a friendly Fed, right? A Fed that’s actually loosening or stopping.” One thing’s for sure: everyone is very suspicious of earnings They’re suspicious because: 1) no one is sure what kind of “soft” or “hard” landing we are going to have, and 2) by the time the analysts have figured out the real earnings situation, the market will have put in a bottom a long time before. That last point is crucial to understand: There is a correlation between earnings and stock trends, but it’s tricky. “In market downtrends like this one, prices typically bottom some 10 months ahead of a bottom in earnings,” Gretz explains. “In other words, wait for the trough in earnings, and you’re some 10 months late to a new bull market. An emphasis on earnings at the late stages of a bear market seems a misdirected exercise. Earnings and the rest of the news will always be bad at market lows.”