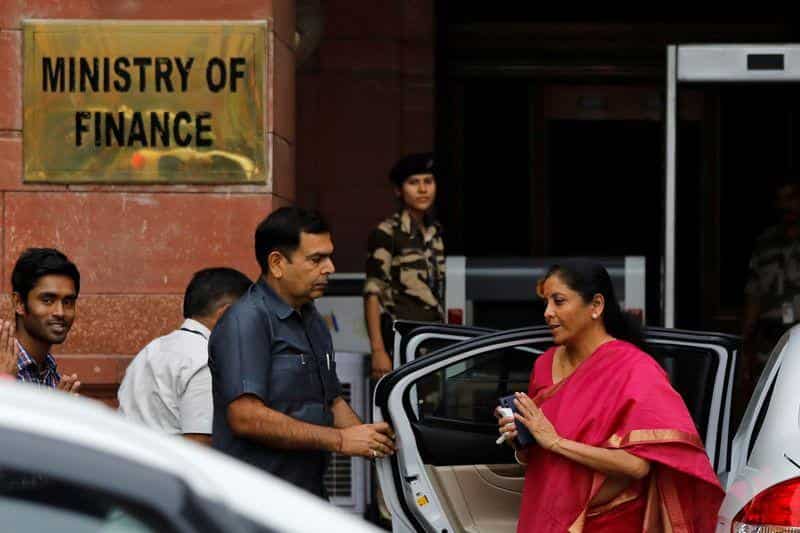 Sounding a note of caution, the Finance Ministry’s Economic Review said on Saturday that inflation might witness another resurgence in case of deterioration of geo-political situation leading to higher global energy prices and supply chain pressures.

Observing that India has managed inflation better than most other countries in the world, the Review said that barring further weather extremities, retail food inflation is expected to decline in the coming months, leading to lower headline retail inflation.

However, it added, global energy prices and supplies remain sources of concern.

“Geopolitical conflicts may yet intensify reigniting supply chain pressures that have eased recently. If so, inflation may yet see a resurgence rather than a decline in 2023,” the review said.

Retail inflation for India during these six months stood at 7.2 per cent, lower than the world inflation of 8 per cent, as represented by the median inflation of major economies, it said.

During the same period, it said, the INR depreciated by 5.4 per cent against the USD, less than the depreciation of 8.9 per cent of six major currencies in the DXY Index.

A series of measures taken by the RBI during July 2022 is expected to stabilise the capital flows further and support the INR, it said.

The report said India’s growth narrative in the first six months of the current financial year featured the uninterrupted thrust government provided to its capital expenditure that, until August of FY 2022-23, stood 46.8 per cent higher than the corresponding period of the previous year.

The increase marked a decisive shift towards improved quality of spending as the ratio of revenue expenditure to capital outlay fell to 4.5 from 6.4 in the last year, it said, adding, rising capital expenditure levels were also supported by stronger revenue generation following an improvement in tax compliance, higher corporate profitability, and growing economic activity.

Increasing revenue generation has further kept the fiscal deficit until August aligned with its budgeted level, which otherwise could have gone awry with high capital expenditure, higher fertilizer and food subsidies and excise tax cuts to rein in inflation, it added.

While capital formation and digitalisation boost medium-term potential growth rate, learning losses caused by the pandemic-induced shutdowns and rising obesity levels restrain it, the report said, a healthy and educated India is a productive India.

The government quietly went about facilitating the development of India’s digital infrastructure on the foundation of unique national identity, financial inclusion and payments, it said.

Similarly, quietly rebuilding the economy’s ability to grow and letting it grow, after at least half a decade of financial stress followed by the pandemic, the global inflation shock and the global tightening of financial conditions will yield results that will be harder for the world to miss, it added.